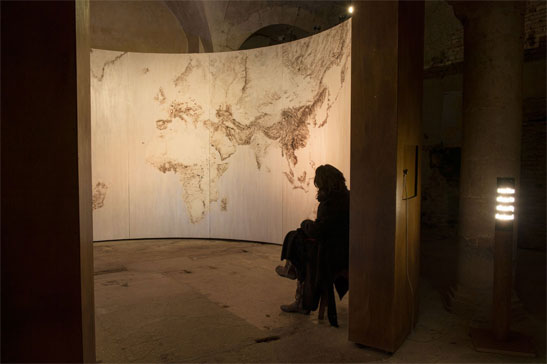 The abbey of Cîteaux is a house of the cistercian order of the strict observance (OCSO). After the revolutionary turmoil, surviving monks and nuns began monastic life again in dispersed ways. In 1892, the Cistercian congregations in the tradition of the Trappist reform were reunited in order to give birth to the Order of Cistercians of the Strict Observance. This monastic order totally ordered to contemplation insists very particularly on the communal dimension of evangelical life. This common life, a foretaste of the Heavenly City, is rooted in each monastery and also finds expression in the institutions of the Order: communities are united by the link of charity, under the pastoral solicitude of the General Chapter through the institution of filiation. All live in the same charity, according to the same rule and similar manner of life.

Monks and nuns form a single order, and mutually enrich each other with their specific gifts. Since September 2011, there is a single General Chapter, gathering together all the abbots and abbesses of the Order, which exercises the service of authority. In order to support its charge and to assure a follow-through between sessions, the General Chapter elects an abbot general.